"Calgary startup nFluids designs and manufactures nanoparticle additives to improve the drilling process. Pilot customers of nFluids have seen their drilling fluid losses shrink by up to 90 per cent, and a reduction of costly rig downtime worth up to $40,000 per day."

Oil and gas companies face a number of drilling challenges that could have detrimental effects on the future production of wells, the environment, and their own bottom line.

For example, during the drilling process, drilling fluid losses to the reservoir can cause formation damage, which can hurt future production. Additionally, drilling produces a considerable amount of friction between the drill pipe and the wellbore, which has a direct impact on time and costs. 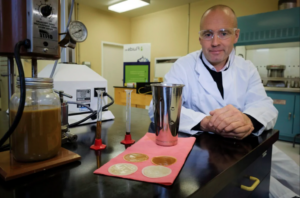 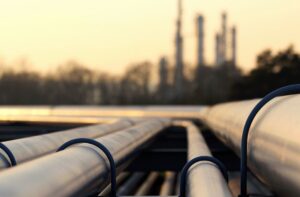 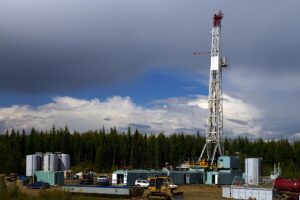 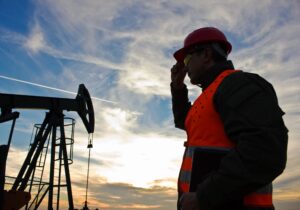 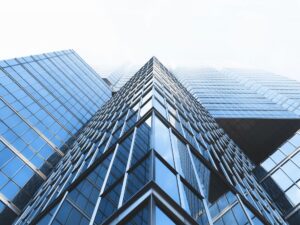 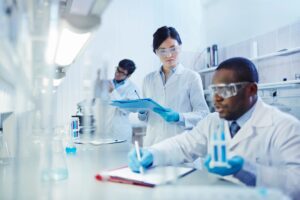 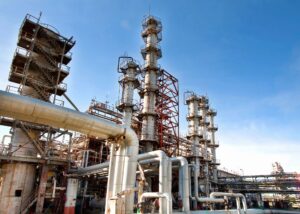 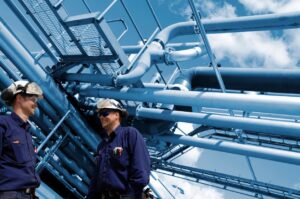 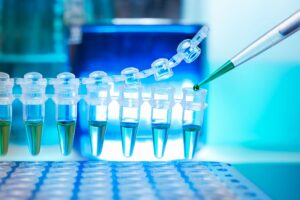 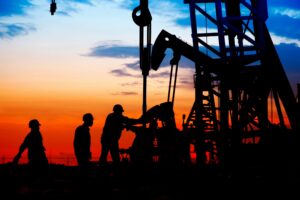 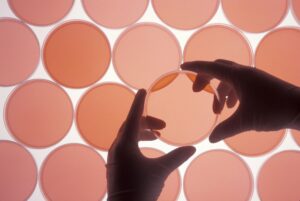 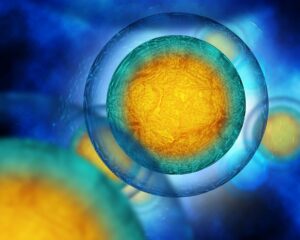 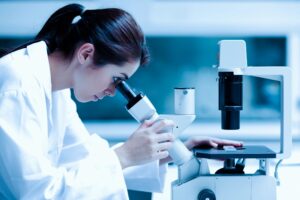 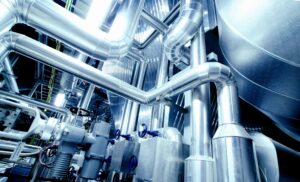 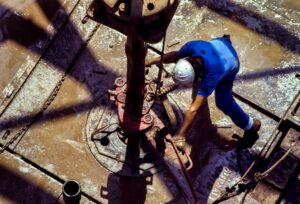 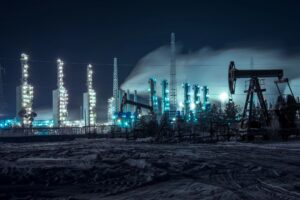